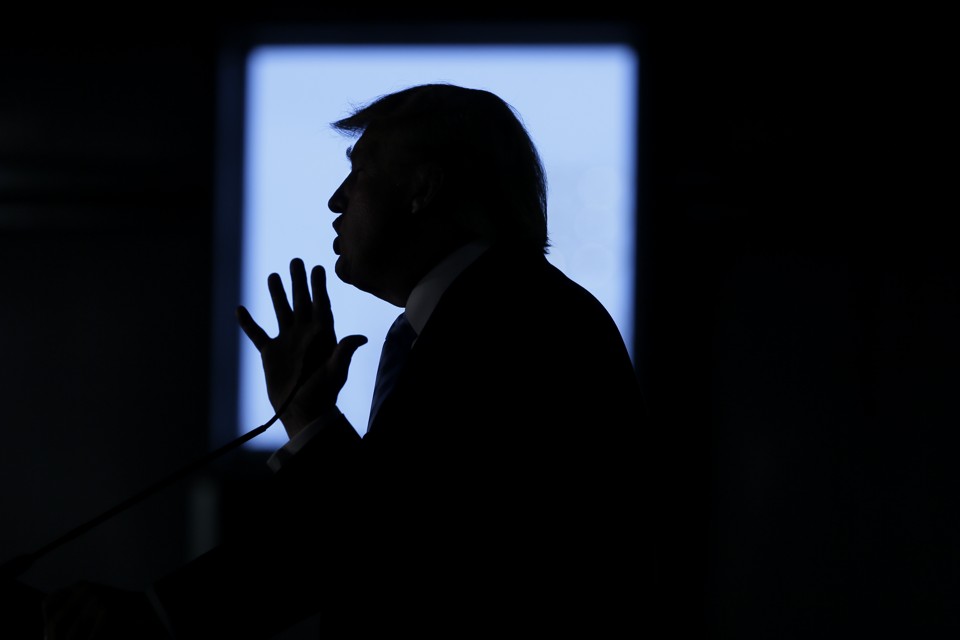 Gee Mr. Trump, you want a “total and complete shutdown of Muslims entering the United States until our country's representatives can figure out what is going on.” Besides admitting in your statement that you haven't figured out what is going on, perhaps you should read someone who can explain a little history to you.

The Islamophobia “industry,” dormant for several years, has returned with a vengeance. There are books to be rewritten about those “scary Muslims,” a lot of money to be made, and most importantly primary presidential elections to be won.  Donald Trump’s statements about Muslims and what he would do if he is elected President would make the 1930s European fascists proud. With every statement he makes his polls improve. After all, he has been endorsed by the Daily Stormer, the most popular Neo-Nazi news website. Ted Cruz, the other conservative and borderline fascist declares that if he is elected President, he will bomb the Middle East so relentlessly that we will all learn whether “sands can glow in the dark.” He is also surging in the polls.

So, there seems to be no downside to being an Islamophobe and even fascist, right? Wrong! There is a downside, and we the ordinary people pay for it with our flesh, blood, and money, not to mention our freedom. The Islamophobes and fascist politicians do not, however, explain why this is so.