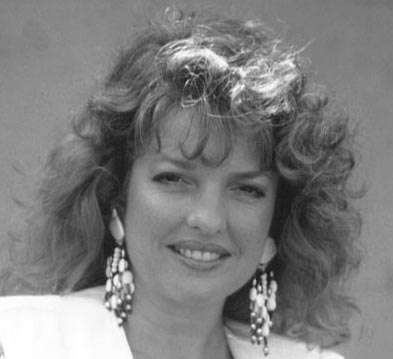 Tayra Ondina Caridad (Soler) Antolick legally immigrated to Miami, Florida from Cuba at the age of eight in 1962, escaping communism with her parents Ricardo Francisco and Ondina Caridad, and one sister Ondina Elisa. Faride Amanda was born to Tayra's parents in 1965 as the first native-born American in her family.

Tayra graduated sixth in her class from Miami Edison Senior High School in 1971. In 1976, after graduating from Miami Christian College (now, Trinity University) with a B.S. in psychology, she met Charles William Antolick, joined his Christian band, Water, Blood, and Wine Band, and ministered in prisons, beaches, coffee houses, and churches on the road for eight years. Their ministry also consisted of housing homeless and runaways in Homestead and Interlachen, Florida. They married in 1980. Tayra also graduated from International Seminary with a Th.M. and M.A. in theology.

Her dealings as the general manager of her husband's independent car dealership brought across her path legal issues which she found imperative to confirm. She, therefore, enrolled at Santa Fe Community College in the Legal Assistant program, graduating with honors and being inducted in Phi Theta Kappa, the All USA Academic Team, and All Florida Academic Team. From there, scholarships began to find their way to her mailbox; the offer from Florida Atlantic University Honors College was too good to pass up. With her husband's full support, she moved to Jupiter, Florida, to earn her second B.A. in law and society, graduating magna cum laude, and was inducted in Golden Key.

Believing that American law and Christianity are inseparable, Tayra seeks, through Liberty Works Radio Network and other venues, to educate all who are willing to learn of the important role Christianity had, and still should have, in our culture and our laws. She's available for seminars on the "un"Fair Tax.